F is for Fabulous Firsts for Females in America! What role models! What courage! Throw Kim Kardashian and Lindsay Lohan to the curb ladies. Here are some gutsy broads worth aspiring to, beginning with the first little girl born to English parents in the new world.

1587 – Virginia Dare – first person born to English parents. Well – it’s hard to give her a lot of credit. I say the ‘atta girl’ goes to her mama who didn’t have a spinal block or even sanitary conditions.

1650 – Anne Bradstreet published a book of poems in England – first female published author from America. If she could take her poems to England surely I can send a novel to Harlequin.

1790 – Mother Bemardina Matthews established the first American convent of Roman Catholic nuns – Carmelite – in Maryland. There was already a convent in Louisiana but it still belonged to the French.

1849 – Elizabeth Blackwell obtains M.D. From Medical Institution of NY making her the first female Doctor in America. This was before the Civil War ladies.

1864 – Rebecca Lee Crumpler – receives a MD from the New England Female Medical College making her the first black woman to be a doctor in US. This predates Civil Rights by a century! This woman is spectacular.

1869 – Arabella Mansfield gets permission to practice law in Iowa. I believe this was sans a law degree. She was just smart!

1872 – Victoria Claflin Woodhull first woman presidential candidte by National Radical Reformers. Women can’t vote but she gets a nomination for a party.

1916 – Jeannette Rankin – of Montana – first woman elected to House of Representatives. Montana is still a front runner of idealism in my opinion.

1921 – Edith Wharton first to win Pulitzer Prize for fiction for her novel: The Age of Innocence. You probably remember the film adaptation with Michelle Pfeiffer and Ralph Fiennes.

1925 – Nellie Taylor Ross – Gov of Wyoming. She was the widow of a deceased governor.

1932 – Amelia Earhart – first woman to fly solo across the Atlantic – Newfoundland to Ireland all by herself. We don’t even go to the bathroom by ourselves, so this took a little chutzpah!

1969 – Shirley Chisholm – NY – first black woman in House of Representatives. Again, barely into the age of civil rights and she is going for her dreams.

1970 – Diane Crump – first female jockey in KY Derby. Who knew it was harder to ride a horse as a woman in Kentucky than to get elected to represent your state.

1984 – Geraldine Ferraro – first woman VP candidate on a major party ticket. And as I stood in line to vote in my first Presidential Election, the men in line kept cracking jokes about putting the women back in the kitchen and making sure she didn’t get elected. I was furious at the rancid stereotyping addressing women.

2007 – Nancy Pelosi – first woman Speaker of the House of Representatives.

The final five happened within the past twenty years – three of them less than a decade ago. Gloria Steinhem and Jane Fonda were women other women admired. We were stepping away from heels and bikinis worn simultaneously and into an age of strong capable women like Oprah and Barbara Walters.

When I see the youth of today appearing to regress by emulating Snooki and Paris Hilton, I cringe. Give me some more fabulous females who care about society and politics and science. There’s still more room on the first list. 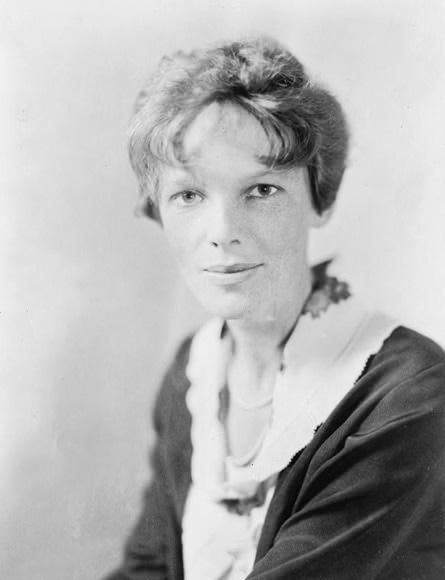 My girl needed two #costumes this #Halloween! #minniemouse or #Belle from #beautyandthebeast? She couldn’t decide and why should she? ❤️🤗