It’s been seventy years since the most famous D-Day in history, the day America and the Allied Forces stormed the beaches in Normandy, France to secure freedom for the occupied European countries. I can’t imagine the courage it must have taken to run head-long into battle, surrounded from above, or parachuting in with no certainty as to the landing. 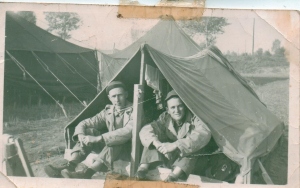 I wish I had paid more attention to the stories flying around the huge dinner table in my parent’s house when I was a kid. More than that, I wish I could use one of J.K. Rowling’s time-turners to go back and hear it again from the perspective of an adult. 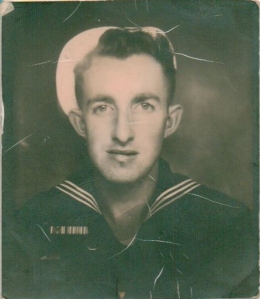 Both sides of my family had participated in World War II. They were stationed in England, Germany, and yes, France. Horrific injuries had been inflicted on most of them; everything from being shot to being poisoned. 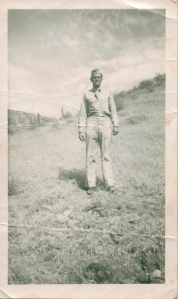 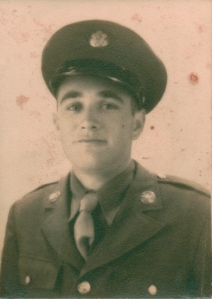 It was a common occurrence to be surrounded by men, and even women, who had served during WWII. My grandparent’s neighbor, a soft pudgy woman by the time I was born, had been a nurse in England. My church was full of men with limps, hearing aids, scars–internal and external. 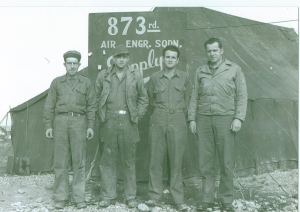 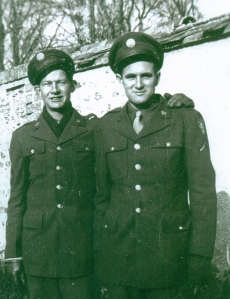 One of these men–a handsome, kind, gentle, soul–who was hard of hearing, had been among those storming Normandy’s beaches. His twin brother was also there, only he didn’t make it out alive.

This man was my ‘heart brother’ one year, a tradition the young women’s group I belonged to had of selecting an elderly person and surprising them with little tokens and cards on Sunday morning. It was important to remain anonymous until the Christmas reveal.

I bought him a book once, Dave Barry’s. I don’t recall which one, but he loved it, enjoying the humorous take the author had on life. It was in communicating this that he opened up for a brief moment about his ordeal in France. 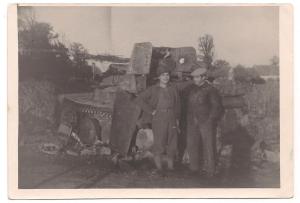 I knew him to be a rather quiet man, as most are about the horrors of war. But what he experienced during that time held him captive to silence for more than two years. Severely wounded, grieving the loss of his twin brother, he could neither hear nor talk.

For a while it seemed he might never speak again. They were close to just writing him off as ‘catatonic.’

Reliving the hell of the surging water with the thunderous splashing of men headed into gunfire, mud and blood exploding together due to shots from the cliffs above them was nearly too much for him in his late seventies. I could tell by the glaze over his eyes he was returning to that French beach, June 6th.

But something he did, as did the others, and all of my relatives, was to wear the American Flag pins with pride. They knew their sacrifices had been for good–selfless devotion to the ideals of Freedom throughout the world. There was no gain for them–for us–except to know America had acted with honor. 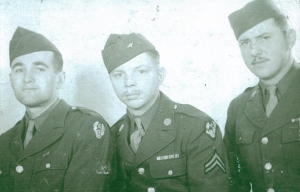 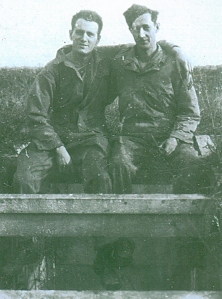 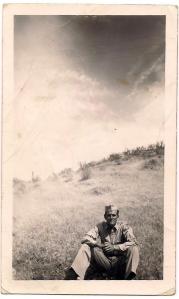 It was a nearly impossible task. General Dwight D. Eisenhower–who would later become President–addressed its difficulty. Click here to hear the audio version of his address. The numbers are staggering: 5,000 ships, 13,00 aircraft, 9,000 killed, and a force of more than 100,000 marching into the theater of war across Europe.

There are very few of these brave men and women still among us. I am saddened by so many untold stories left to those shores, unfinished lives cut down in their beautiful youth. But I am honored by their sacrifices and the knowledge of what they accomplished there. 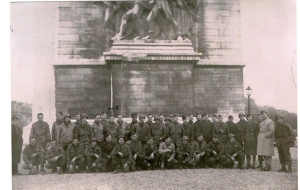