“Beware the ides of March.” – Soothsayer from Shakespeare’s Julius Caesar

I have heard this quote – if only in my own head – every year on the fifteenth day of March. My family would say it with a shaky finger pointed ominously at us. If Julius Caesar couldn’t survive it, what hope did I have? 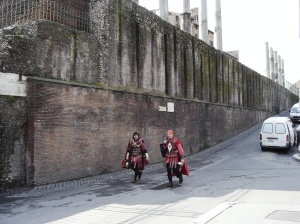 But the luck of the Irish – another March celebration – is with me. I have found two four leaf clovers, which makes me doubly lucky today.

The clover – like the shamrock – is typically a three leaf plant with each one of its leaves pertaining to a quality. The first represents faith, the second hope, and the third stands for love. But that rare fourth leaf is for luck, which is why we consider them lucky.

“May your blessings outnumber the shamrocks that grow and may trouble avoid you wherever you go.” – traditional Irish Blessing

The shamrock is the symbol for Ireland and St. Patrick is credited with using them to represent the Trinity when bringing Christianity to the Irish. It is often worn on St. Patrick’s Day – a mere two days after the Ides of March. It may help steer you away from the cabbage dishes so many of us prepare as a ‘celebratory’ dish and toward a little fresh salmon. At least I hope so.

Maybe if I wear one of my four leaf clovers in my lapel it will help fend off bad spirits and conjure up good ones – like Bailey’s Irish Cream or a minty vanilla shake.

I know one thing for sure, I’m not going to the Forum in Rome today. At least, not without my four leaf clovers.

“Wherever you go, and whatever you do, may the luck of the Irish be there with you.” – traditional Irish Blessing 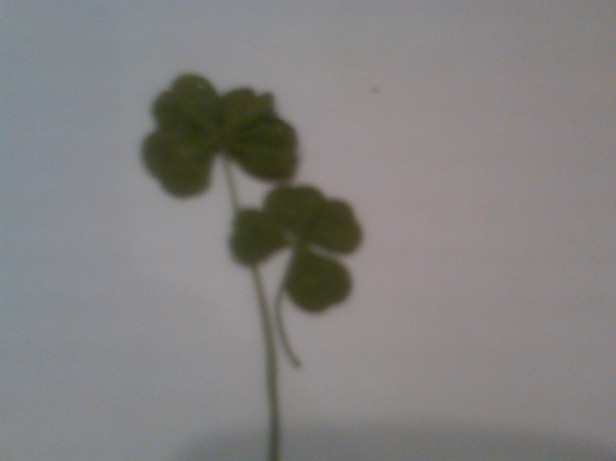 39 thoughts on “Ides and Shamrocks”